In 2014 the so called refugee crisis was the most pressing social and political topic in Germany and Europe. At that time an estimated number of 25 000 people died trying to reach Europe. Along with the discussions about how politics and societies should deal with the situation some massive disinformation campaigns were spread online and in traditional media aswell. For the ones who made it to Europe this often meant facing xenophobia and disregard of their basic human needs.
Since politics and societies continuously fail to improve the life circumstances of people in need and seem incapable of appropriately integrating them into our societies VR Refugees offers a simple solution: a virtual solution!
Thanks to new Virtual Reality technology people could get enabled to create their own ideal reality. We demand Virtual Reality for every refugee!
This project was part of the class Hacks & Hoaxes at Hochschule für Künste Bremen and realized in cooperation with Yannick Westphal. 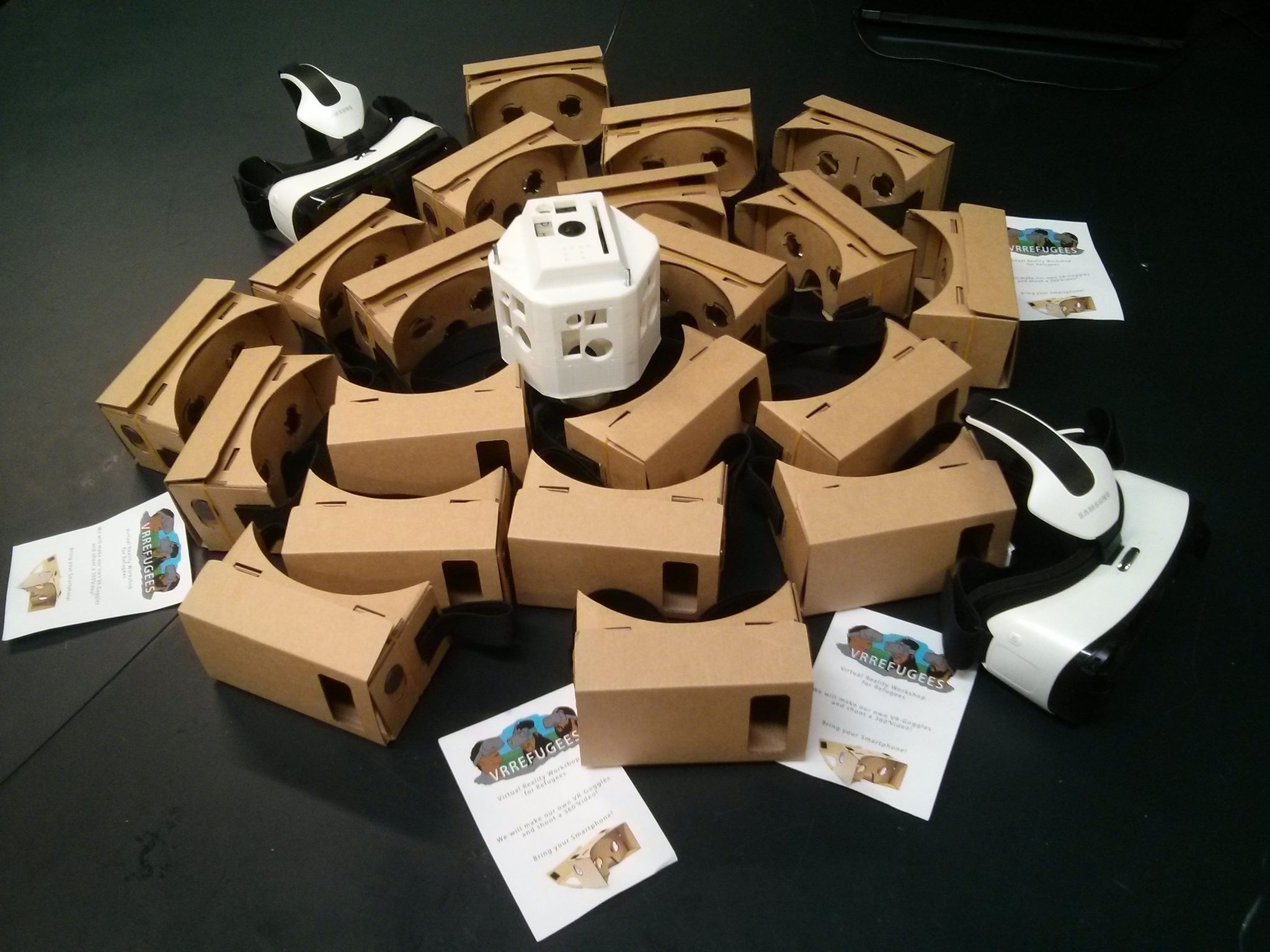 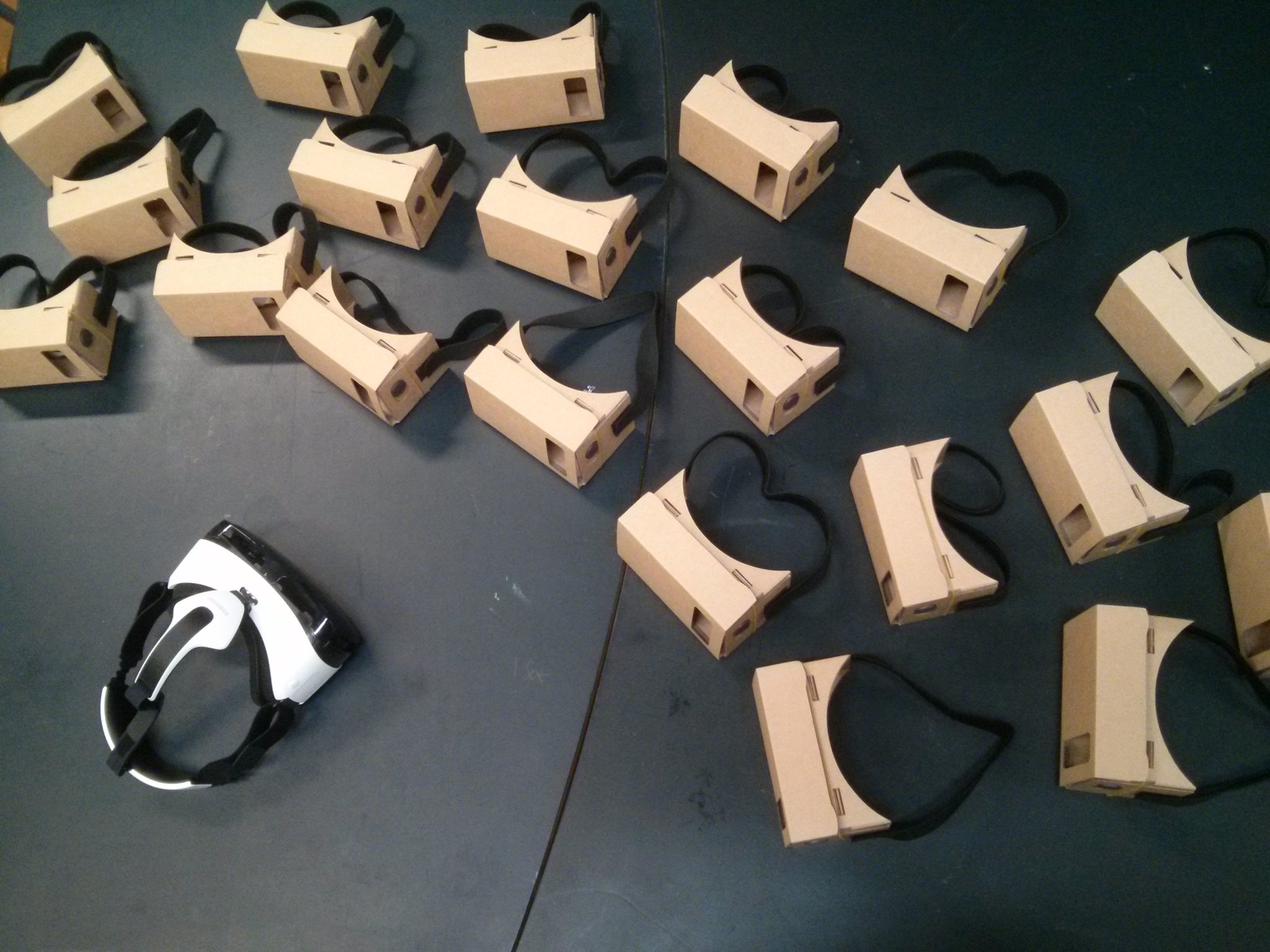 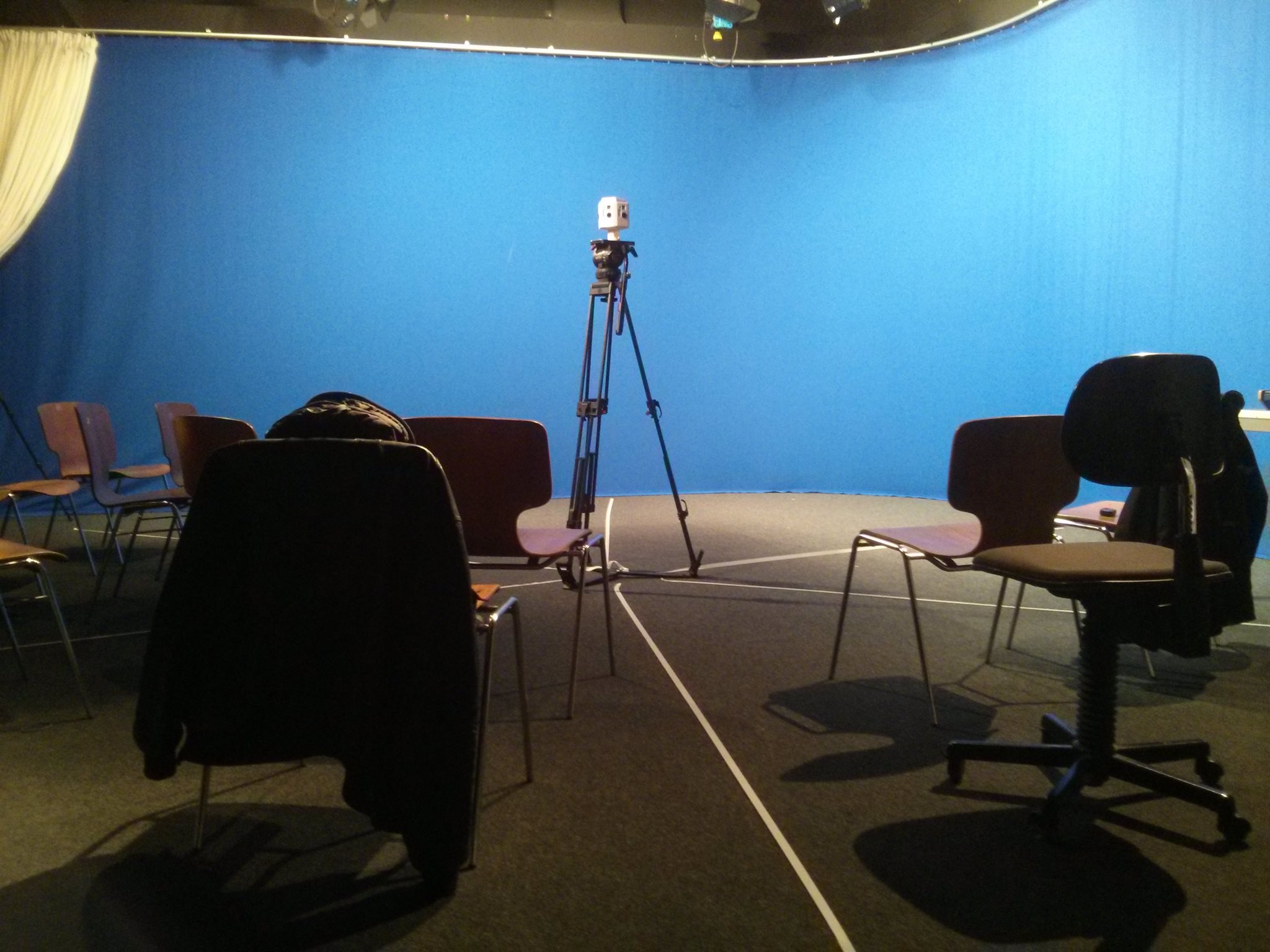