A Post Physical Art Space from D.H. on Vimeo.

A post physical art space is is a virtual reality simulation of the Neue Werke exhibition by Jonas Vauth and Sören Weigel , which took place in descember 2016. The entire simulation was made out of 3D-Scans created with photogrammetry and 3D-Software. The idea of virtual galleries has been around since the early days of digital media. However the documentation of whole exhibitions in VR is a quite recent phenomena. 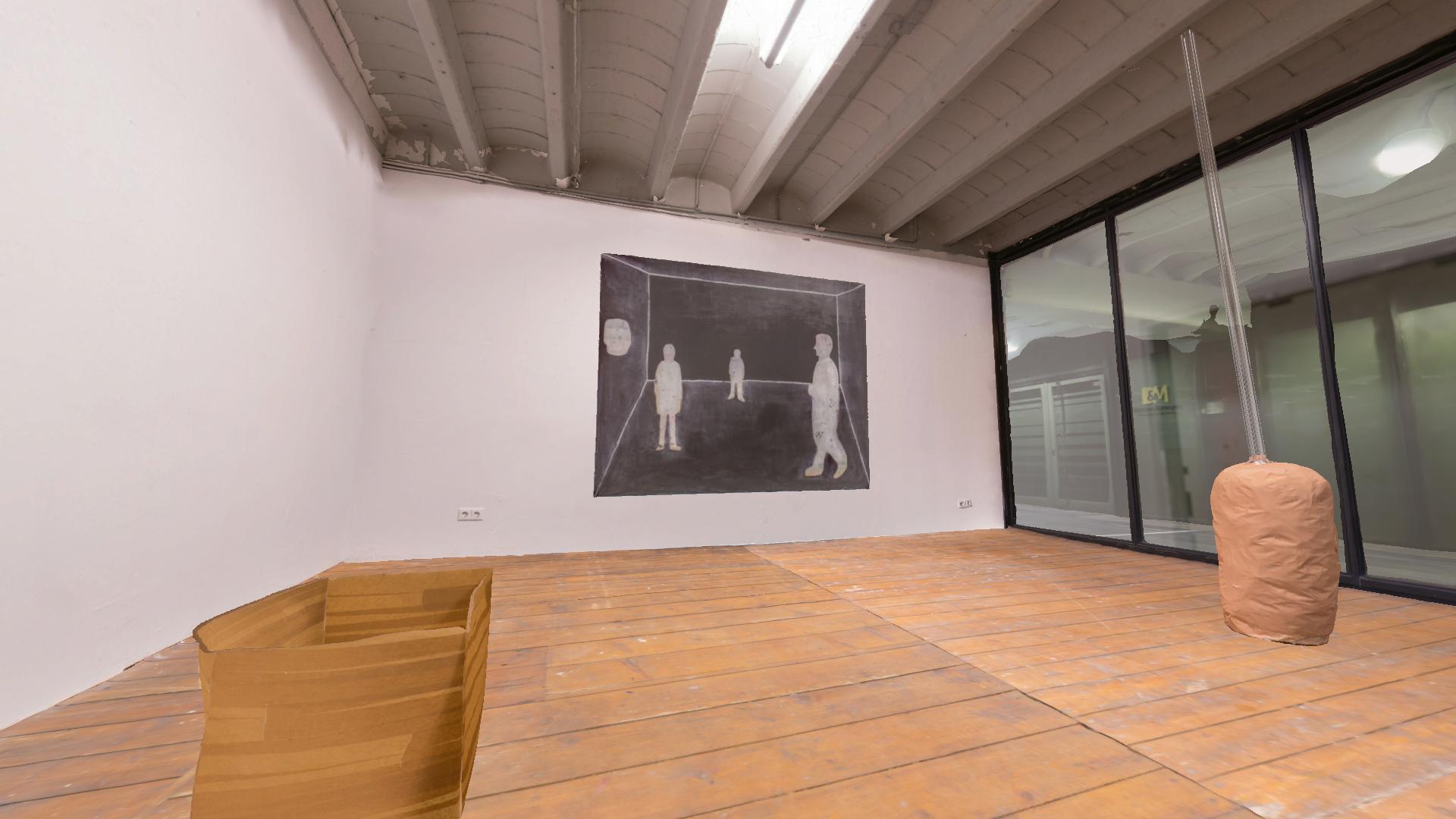 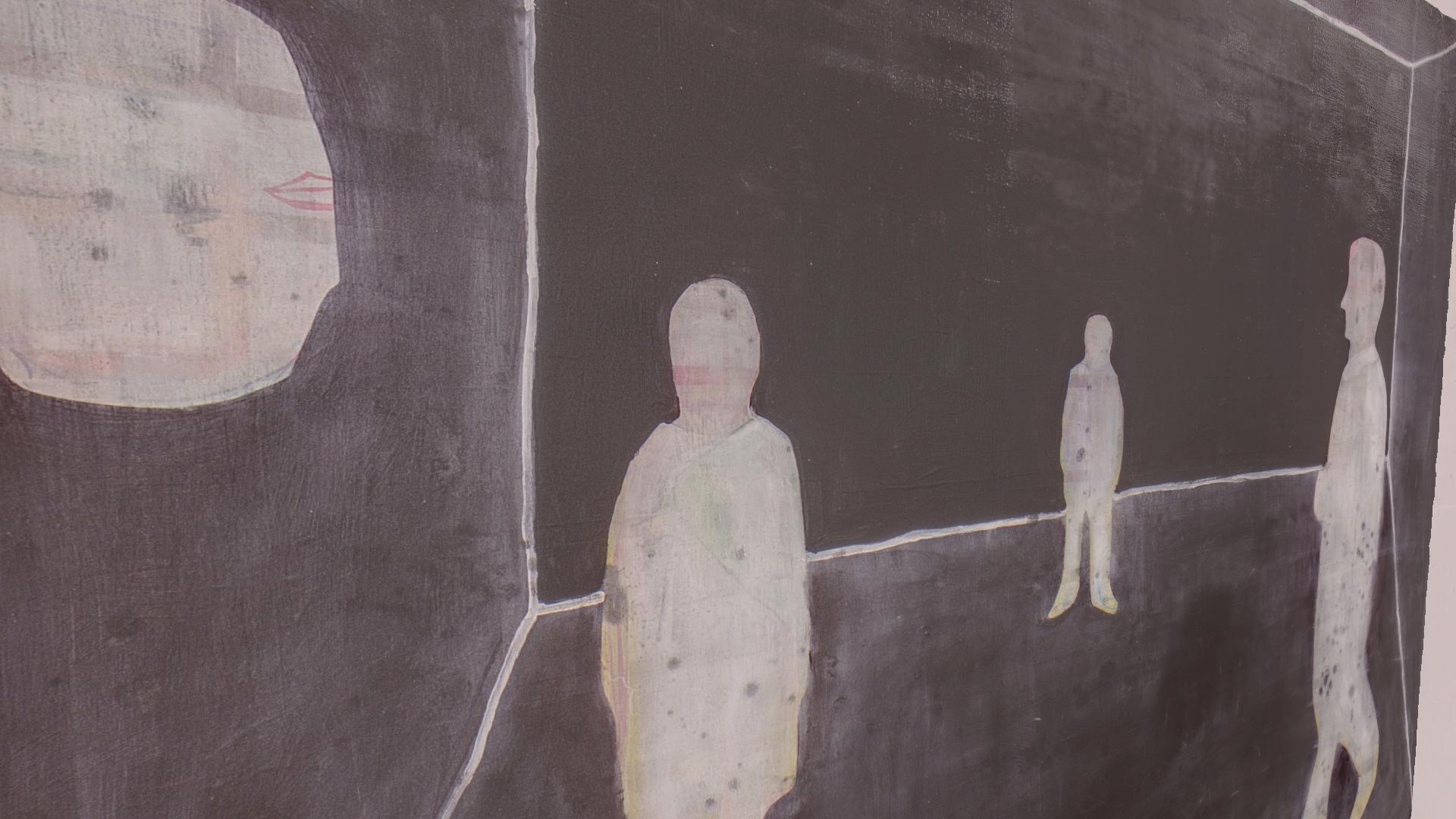 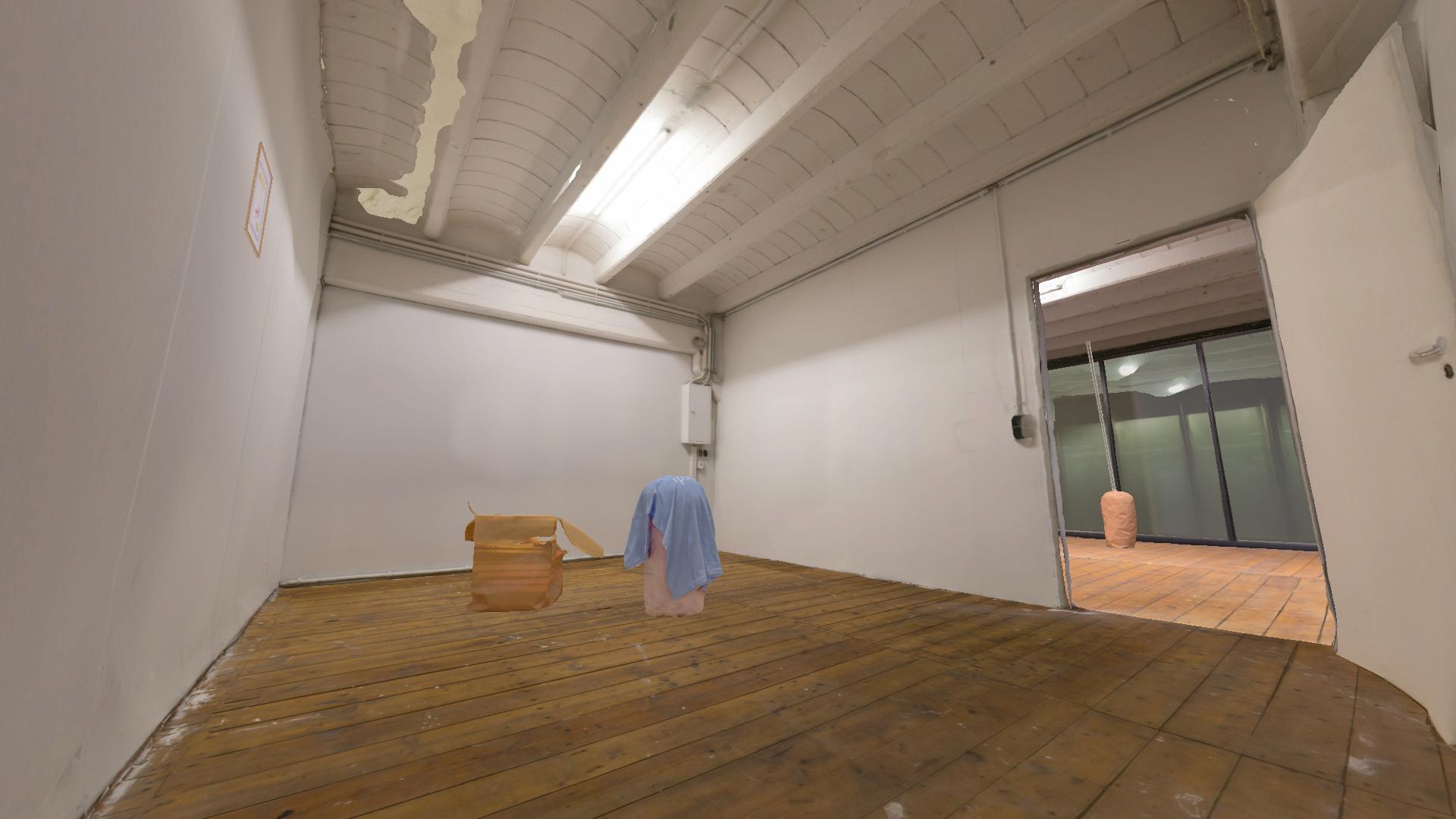 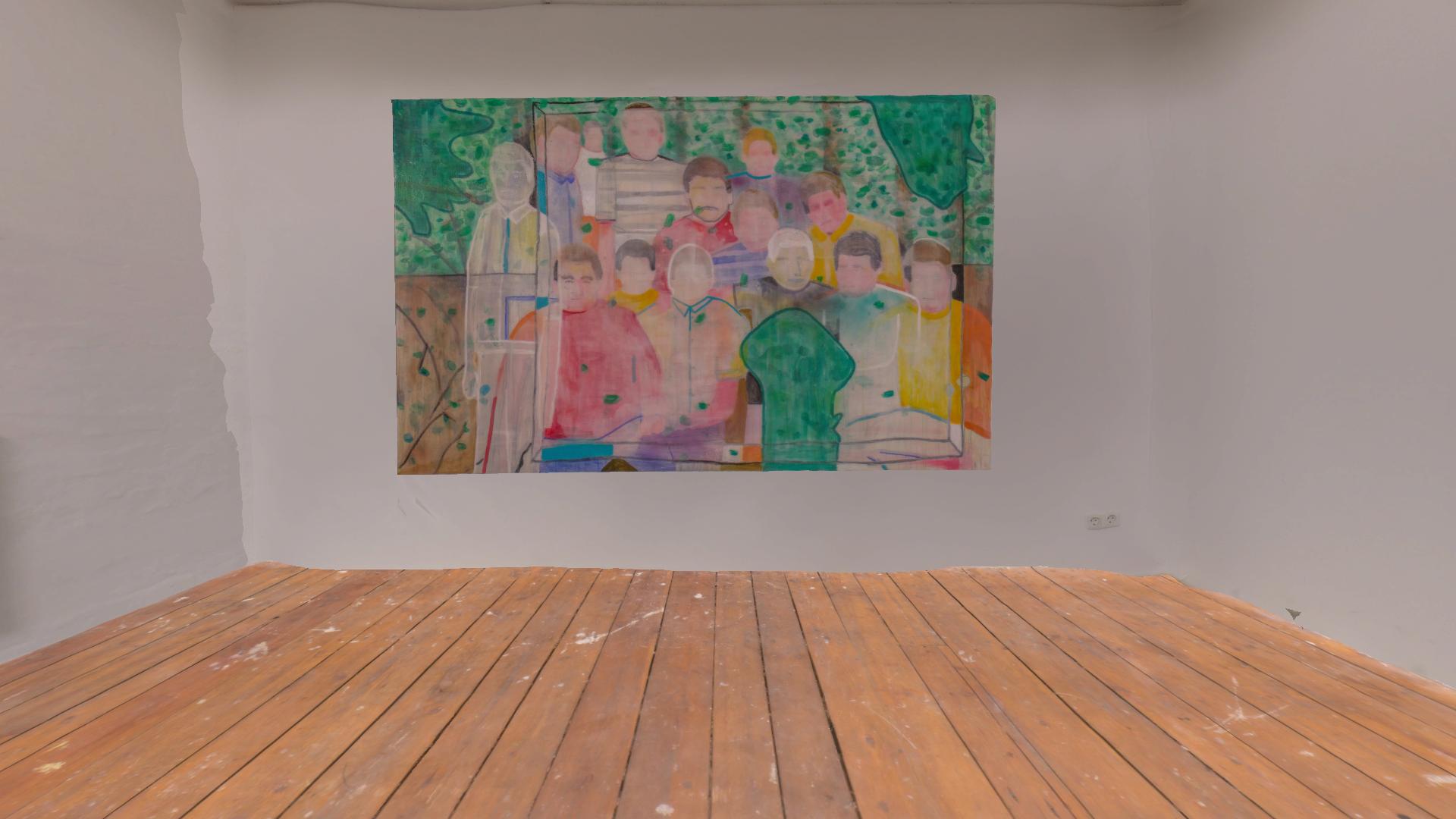 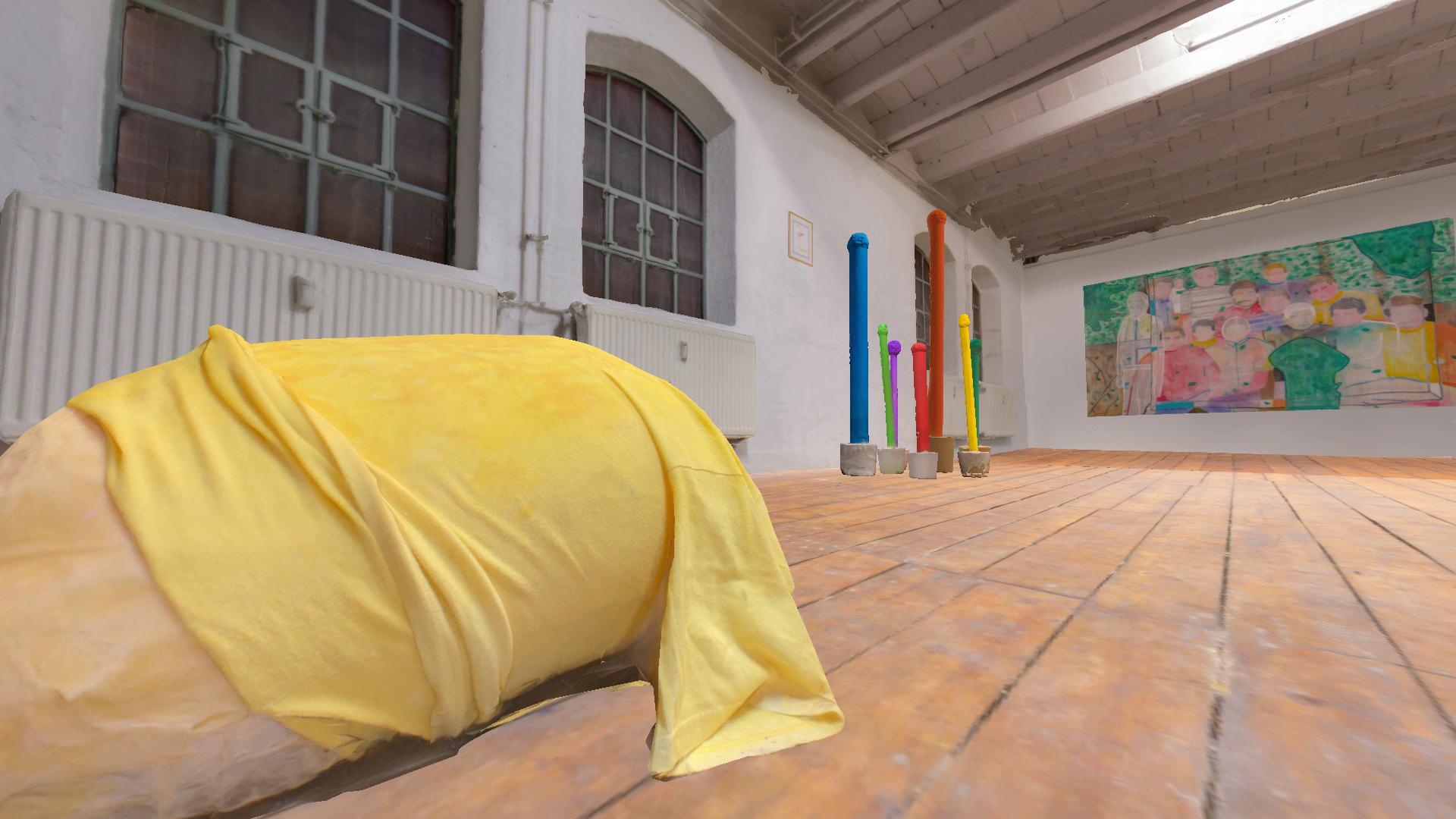 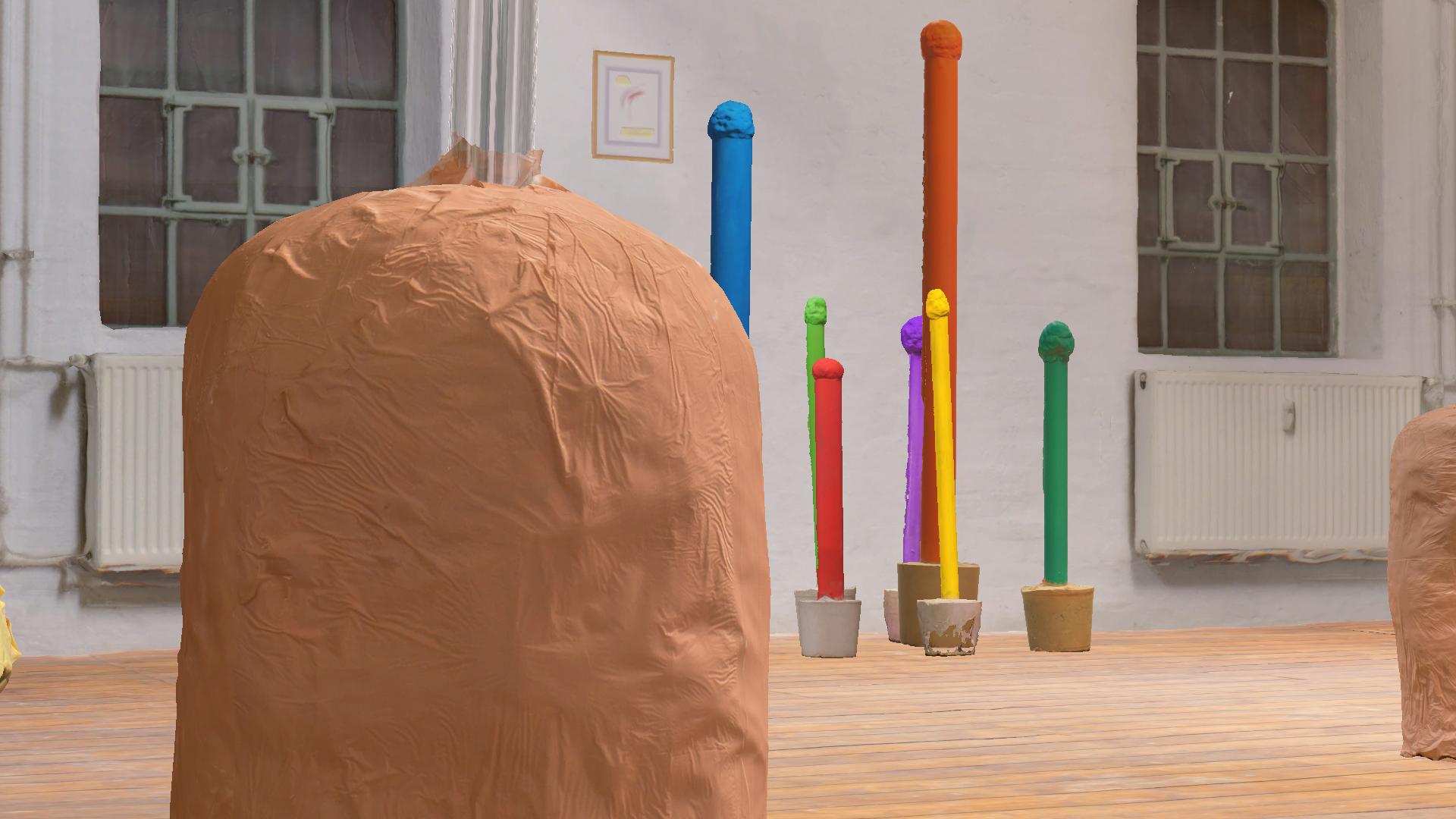 According to Walther Benjamin’s concept of the „Aura“ artifacts are loosing their aura, or rather, their simulation of auratic effects, when being technologically reproduced. In such a context the post physical art space could be seen as an attempt to transform the aura into digital realms. A new type of artifact has been emerged – The digitalicfact.
This technique doesn’t just place digital pictures on virtual walls. It allows us to capture entire exhibitions in their three dimensional spatiality. This project demonstrates the posibillity of creating whole VR archives for art-gallerys preserving even temporary objects in an unprecedented level of detail. To some critics this might sound as blasphemy. How would it ever be possible to capture the beauty of reality in it its entirety? Well, probably this will never be the case. Anyways, it adds a new dimension to the art of documenting artifacts. Aswell as creating a new way of contemplating for observers.